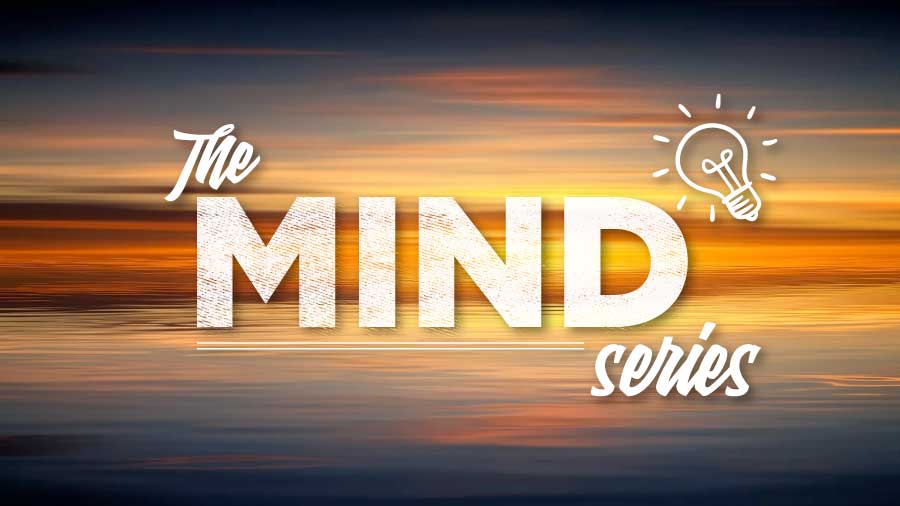 Consider the difference between being in the military reserves and being on active duty. In the reserves you can be called up for active duty, but until that time you continue to train to be ready in the event you are called up. If you are active duty you can be shipped anywhere in the world at a moment’s notice. What a difference you would experience if you were in the reserves and all of a sudden you were called to active duty and ultimately found yourself in a war zone in the Middle East. This is not practice anymore. People are shooting real bullets and real rockets, and they intend to kill you.

The mindset of a person in the reserves versus on active duty is substantial. Training in the military can be dangerous, but not near as dangerous as being in a war zone. When you are in a war zone you have to be prepared at all times. Your weapons must be ready. You are aware that you may not survive the next battle. You must know the battle plan and work well with your fellow soldiers.

The Christian life is described as a battle:

Peter exhorts us to prepare our minds for action!

Therefore, prepare your minds for action, keep sober in spirit, fix your hope completely on the grace to be brought to you at the revelation of Jesus Christ.
1 Peter 1:13

He also cautions us to be on the alert, because there is an enemy who is seeking to destroy us.

Be of sober spirit, be on the alert. Your adversary, the devil, prowls around like a roaring lion, seeking someone to devour.
1 Peter 5:8

Fellow Christian, we must be aware of the battle that is taking place. Our mind needs to be cognizant of the fact that there is an enemy who hates us and wants to destroy us. We must be constantly alert and prepared to defend the faith and put sin to death in our lives. We must be dressed for the battle (Ephesians 6:13-18). We must be well trained with the sword of the Spirit. Our minds must be fully engaged with a war zone mentality!

It is easy as Christians to think of spiritual things when we are doing our devotions in the morning, and then we get on with our day. The truth is, we need to learn to think spiritually all day long. A failure in this regard is a failure to engage successfully in spiritual warfare.