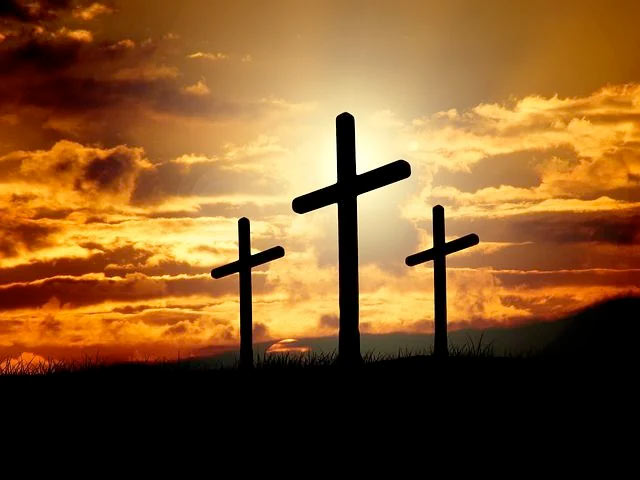 Remember when the Lord advised Peter and His disciples of His impending suffering and death?

From that time Jesus began to show His disciples that He must go to Jerusalem, and suffer many things from the elders and chief priests and scribes, and be killed, and be raised up on the third day.
Matthew 16:21

Peter could not imagine that the Lord would have to suffer and die. So, his response was quite bold:

Peter took Him aside and began to rebuke Him, saying, “God forbid it, Lord! This shall never happen to You.”
Matthew 16:22

Jesus responded to Peter with these chilling words:

But He turned and said to Peter, “Get behind Me, Satan! You are a stumbling block to Me; for you are not setting your mind on God’s interests, but man’s.”
Matthew 16:23

Peter learned a lesson from that event that lasted the rest of his life. In fact, Peter speaks about this issue often in his first epistle.

For you have been called for this purpose, since Christ also suffered for you, leaving you an example for you to follow in His steps, who committed no sin, nor was any deceit found in His mouth; and while being reviled, He did not revile in return; while suffering, He uttered no threats, but kept entrusting Himself to Him who judges righteously; and He Himself bore our sins in His body on the cross, so that we might die to sin and live to righteousness; for by His wounds you were healed.
1 Peter 2:21–24

Jesus’ suffering and death became the pattern that Peter would model his life after. It is the believer’s responsibility to follow in the steps of the Lord. At the same time Peter understood the difference between our suffering and the suffering of Jesus. Jesus NEVER did anything wrong. He never sinned, He never tried to get even, and He never threatened people.

Verse 23 states that Jesus entrusted Himself to the One who judges righteously. We do not have to wonder if justice will ever be achieved. It will be. In God’s perfect timing, He will perfectly judge all things.

In verse 24 Peter reminds us of the fact that Jesus suffered on the cross in order to free us from the just penalty of our sin. The perfect Son of God was willing to be treated as though He committed our sin so that we could “die to sin and live to righteousness.”

Jesus willingly suffered the greatest injustice so that we could have hope. He wants us to pattern our lives after Him. When we are treated unjustly, we must see it as an opportunity to accomplish God’s purposes. We are not to feel sorry for ourselves. We are not to complain. We are to patiently endure the circumstances of life so that we can honor the One who suffered on our behalf. We are to trust that God will perfectly judge all things in His own time.

Prepare Your Mind for Action (The Mind Series, Part 10)