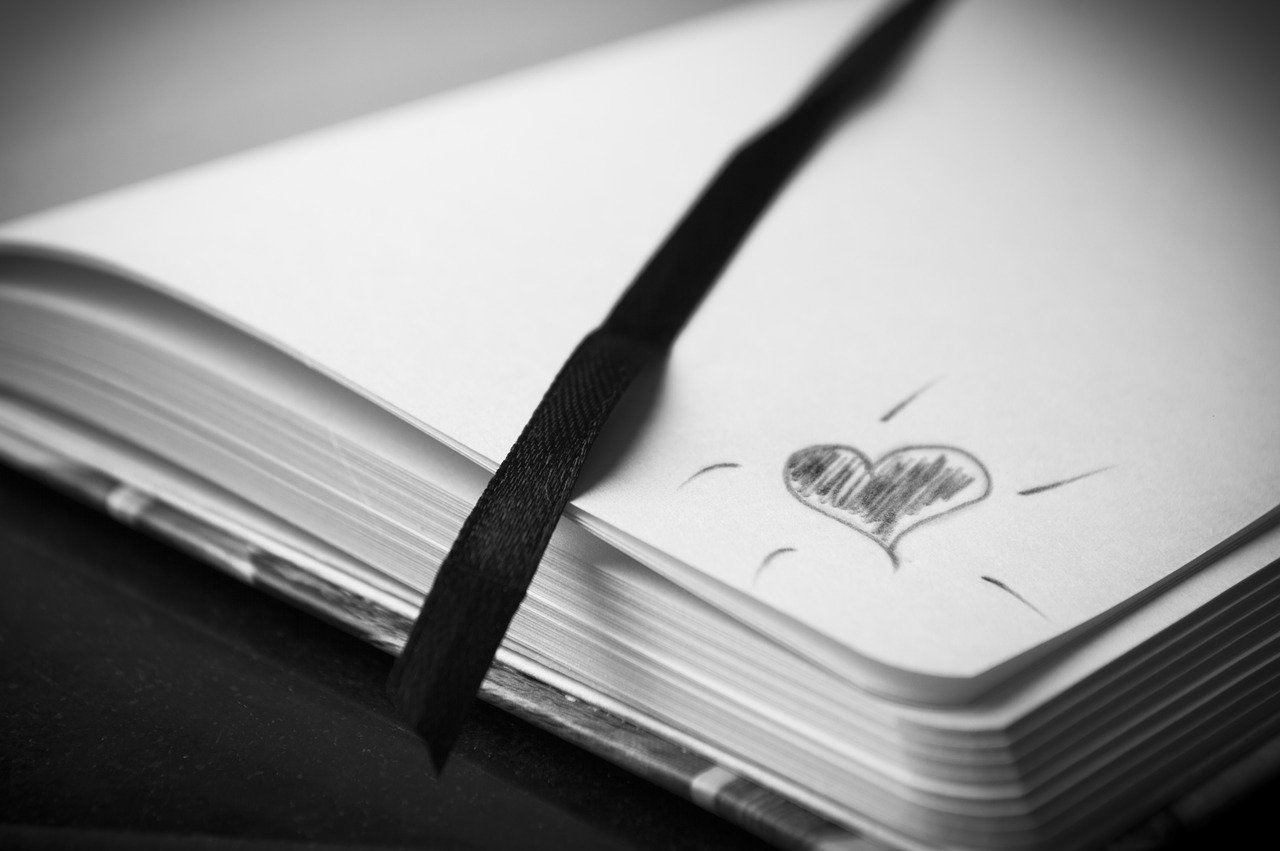 The arrogant have forged a lie against me; with all my heart I will observe Your precepts.
Psalm 119:69

Consider what the proud are willing to do to those they despise. They will not hesitate to speak lies in order to discredit believers. Believers can easily become frustrated, angry, and/or distraught when they face such dishonest opposition. But not the psalmist! Rather than focus his attention on his enemies, he chooses to set his heart upon God’s precepts. In the midst of this spiritual battle he wants to be obedient to God.

Faithful Christians can anticipate opposition as well. After all, Jesus was a living demonstration of what it would be like if we followed Him.

Beloved, do not be surprised at the fiery ordeal among you, which comes upon you for your testing, as though some strange thing were happening to you; but to the degree that you share the sufferings of Christ, keep on rejoicing, so that also at the revelation of His glory you may rejoice with exultation.
1 Peter 4:12–13

…fixing our eyes on Jesus, the author and perfecter of faith, who for the joy set before Him endured the cross, despising the shame, and has sat down at the right hand of the throne of God. For consider Him who has endured such hostility by sinners against Himself, so that you will not grow weary and lose heart.
Hebrews 12:2–3

Dear Christian, as you faithfully follow the Lord, don’t be surprised that the enemy has no morals and will try to destroy you by any means at his disposal. Don’t let this distract you from your mission. Know it is coming and be prepared by keeping your eyes on Jesus. Delight in the fact that you can share in His sufferings. As Peter instructs us, “keep on rejoicing, so that also at the revelation of His glory you may rejoice with exultation.” (1 Peter 4:13b)